When their floodlights went out at half-time during a pre-season friendly, Lincoln United FC contacted Halliday Lighting for a timely and cost-effective solution to get their (non-Halliday) lighting system ready and working for the new football season.

Watch the video below to hear from Lincoln United FC Chairman, Lee Griffin, as he talks through what happened to get their floodlights working for the new season.

Lee took up the role of Chairman at Lincoln United FC in March 2020, just before the UK went into lockdown. As part of a new board appointed at Lincoln United to take the club forward into a new era, it was quickly identified that there was a need to invest in the stadium.

Then, in a pre-season friendly with Staveley, the floodights went out at half-time and weren’t able to be fired up again.

Halliday Lighting were contacted and visited the club in a matter of days. Lee explains:

“they brought the right skills to the table – not just sales, we had the people there that were going to tell us from an electrical perspective what we needed to do.” 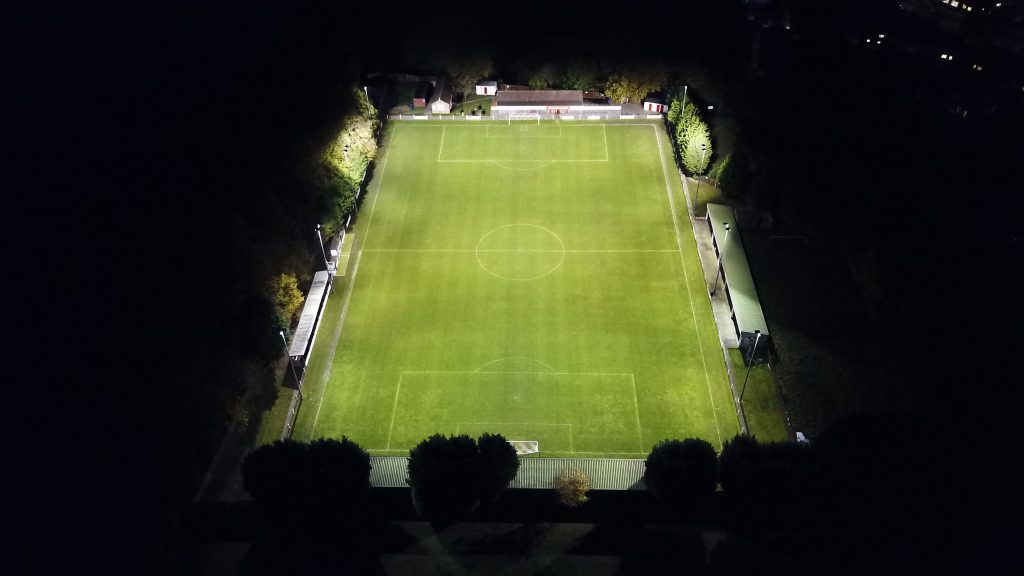 Having reviewed the existing setup, Halliday Lighting presented the club with a number of options including one that would see an outcome achieved within the three weeks before the new season started.

Work commenced and, within 4 days, Lincoln United had a new system in place that allowed them to kick-off the 2020/21 football season with the comfort of knowing that they could rely on their floodlights and not experience the issue they faced during the pre-season again. 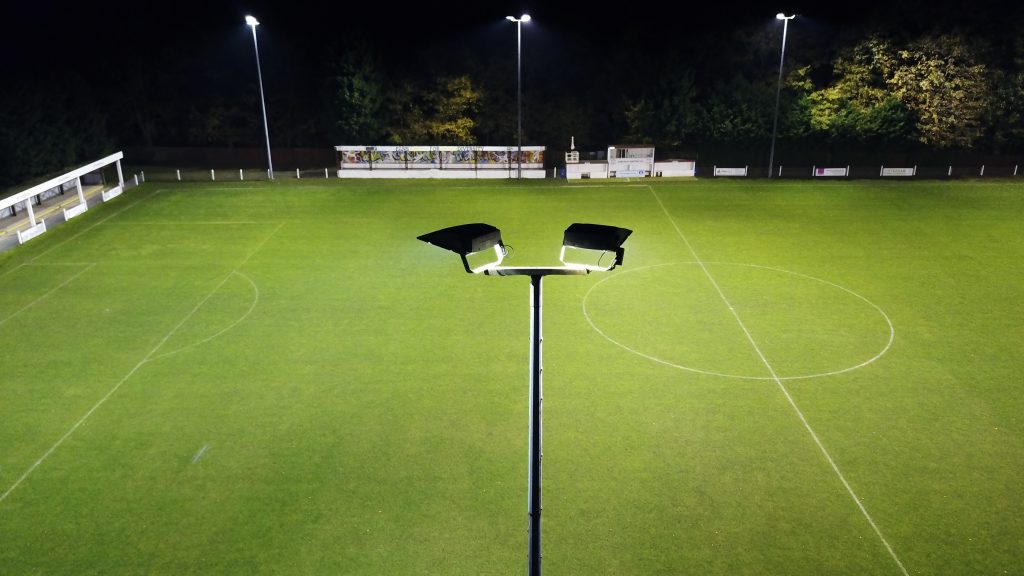 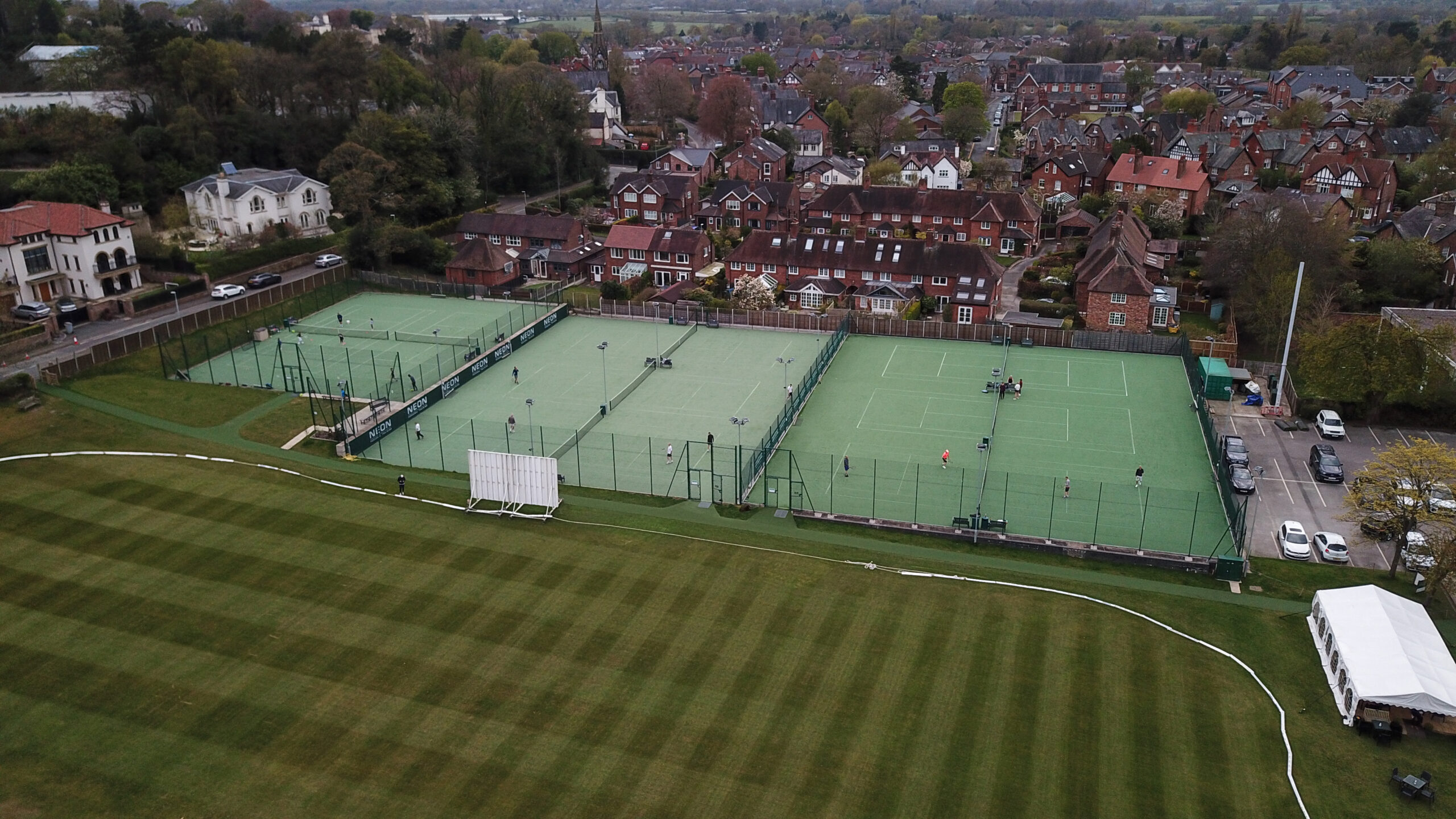 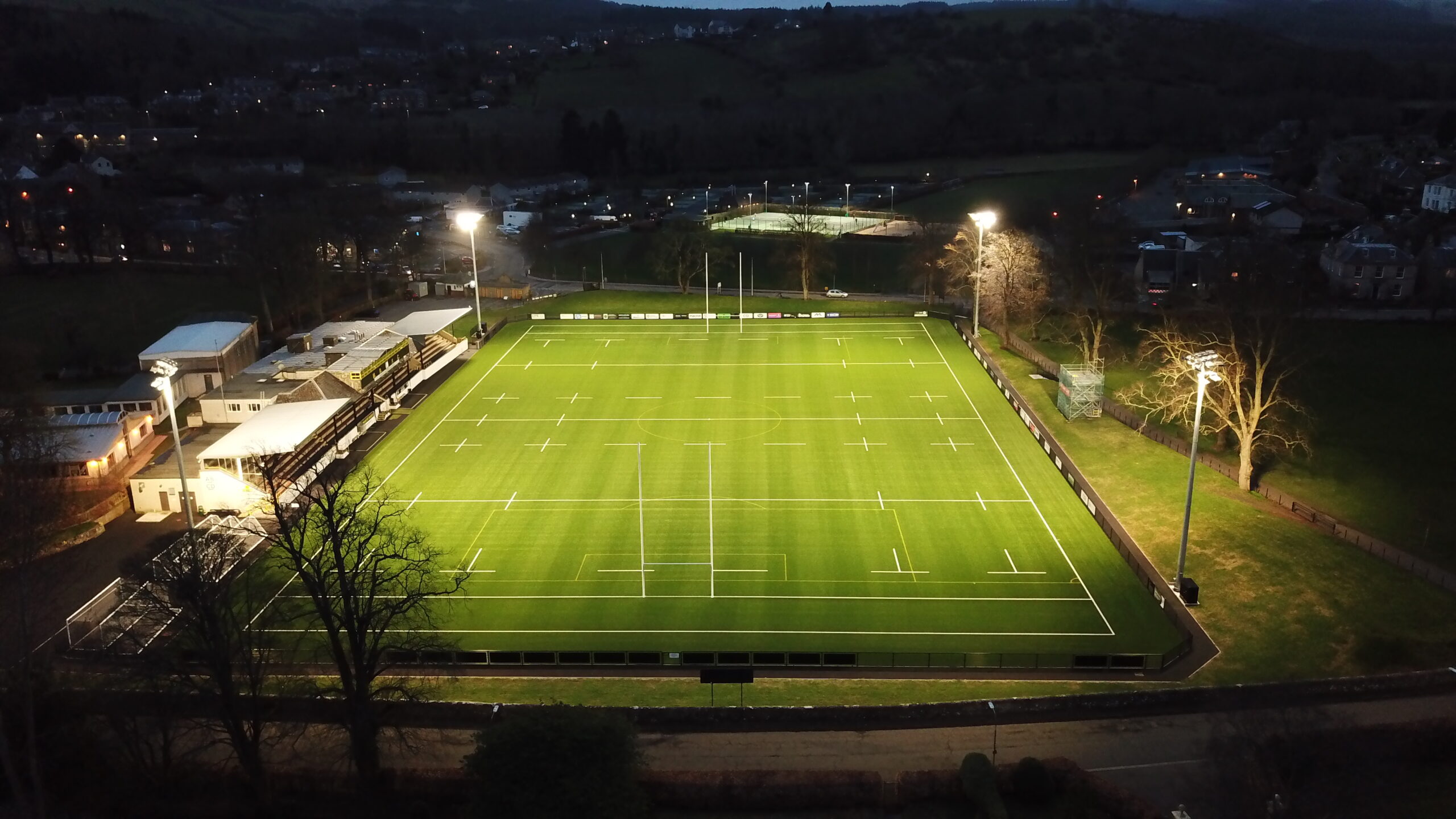 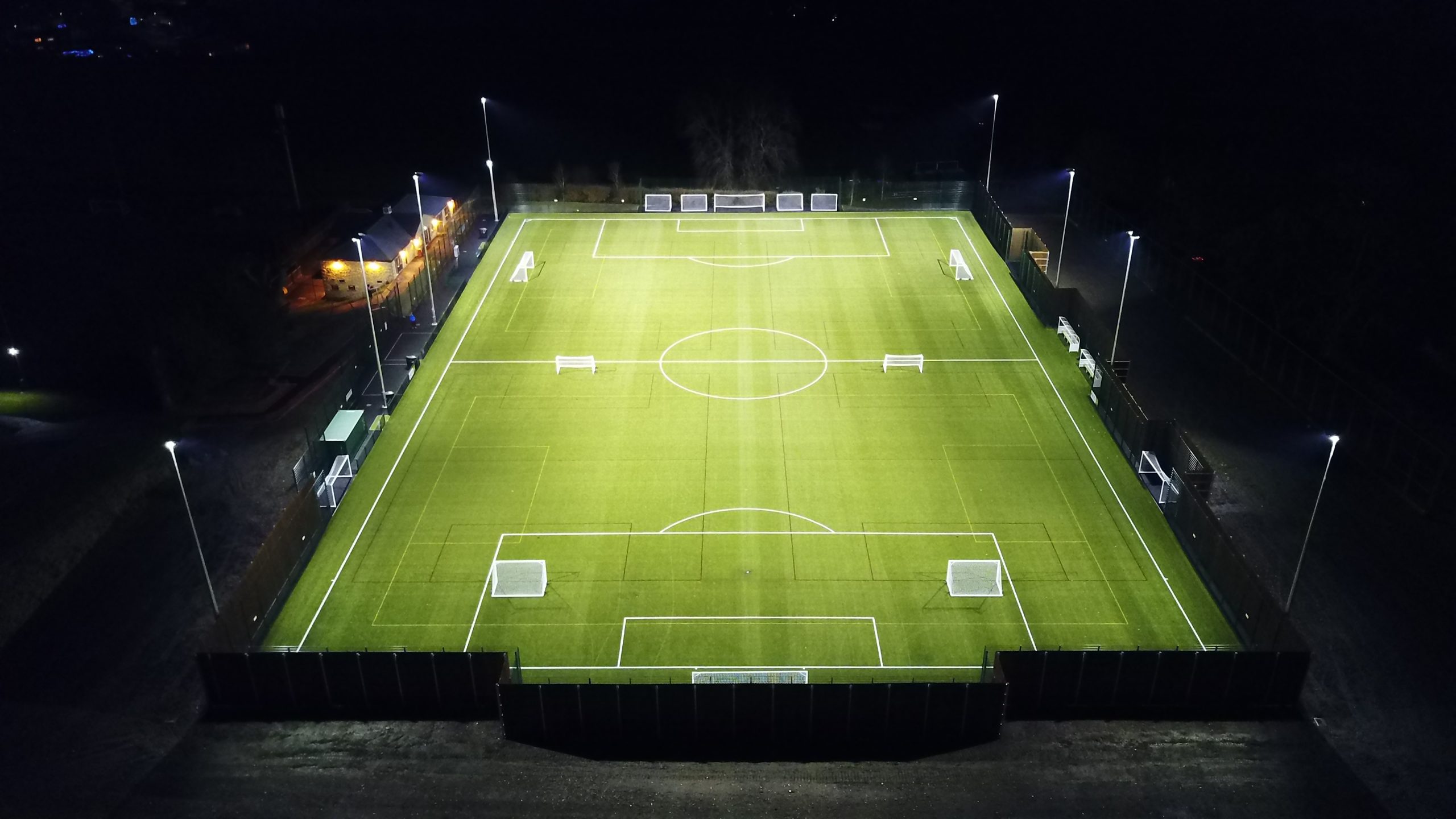